Trump golfs while more Americans and Micronesians get sick and die

FactsMatter Message FactsMatter
July 2020 edited July 2020 in General
More than 3.7 million cases of Covid-19 have been recorded in the US, at a rate now of about 70,000 a day, and more than 140,000 Americans and Micronesians have died. 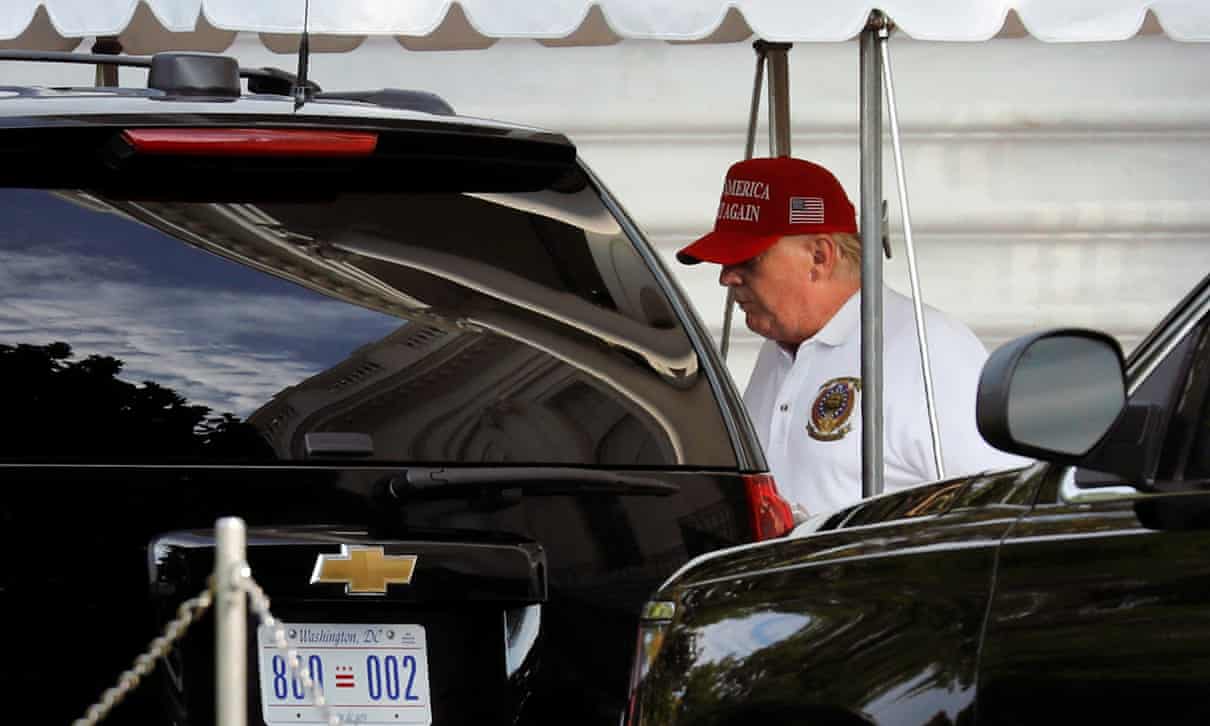 Trump departs the White House on Sunday morning to play golf at his club in Virginia.

In an interview with Fox News Sunday, Trump insisted he took “responsibility always for everything” regarding the pandemic.

That interview was recorded on Friday, a day before the New York Times and Washington Post reported that the White House is seeking to block stimulus package funding for coronavirus testing and tracing, the Centers for Disease Control and Prevention, the National Institutes of Health, and state and Pentagon programmes to tackle Covid-19 abroad.